What's my line? Archbishop Fulton Sheen and other notable videos

Here is a Traditional Latin Mass filmed on Easter Sunday in 1941 at Our Lady of Sorrows church in Chicago. The film presents the ceremonies of the Missa Solemnis or Solemn High Mass in full detail with narration by then-Mgr. Fulton J. Sheen. 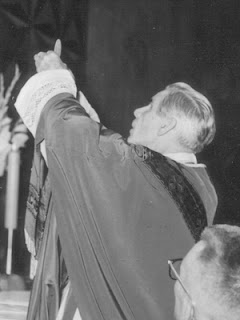 On October 3, 1979 Archbishop Sheen had an audience with Pope John Paul II at which the Pope embraced Sheen and gave a perfect summary of his life and work: “You have written and spoken well of the Lord Jesus. You have been a loyal son of the Church!” Archbishop Fulton John Sheen, a Son of Peoria, a Son of the Church, died on December 9, 1979 in his private chapel in his Manhattan apartment. In 2002, Bishop Daniel Jenky, CSC, of the Diocese of Peoria, IL officially opened the cause for Sheen’s beatification and canonization. (Source: Archbishop Fulton Sheen Cause for Canonization website).
Posted by Veritatem facientes in caritate at 12:32 PM No comments: 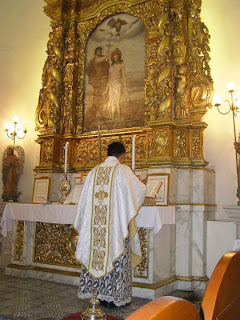 Some photos and video taken from the 1st Mass (Low Mass) in the Extraordinary Form of the Roman Rite (EF) at the Immaculate Conception Cathedral (Diocese of Pasig, Philippines) last July 7, 2010. Rev. Fr. Mark Sese, parochial vicar and vice-chancellor of the diocese was the celebrant. The Mass was held at the Baptism of our Lord Chapel, the Baptistery of the Cathedral.
Regular Masses in the Extraordinary Form will start this coming August, 2010. (Photo/Video Credit: Dioecesis Pasiginus - Usus Antiquor (TLM Pasig blog). 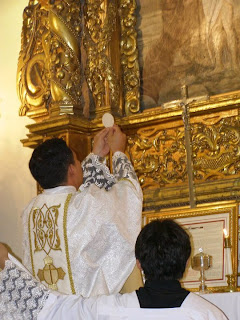 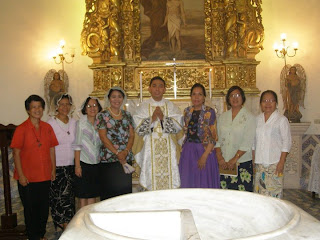 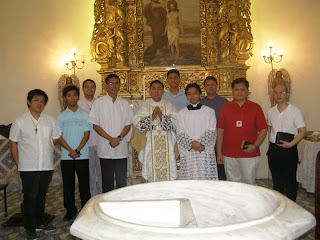 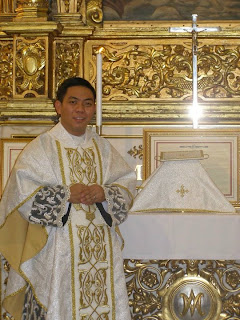 Rev. Fr. Mark Sese
Highlights of the 1st Mass in the EF
Posted by Veritatem facientes in caritate at 7:59 AM No comments: 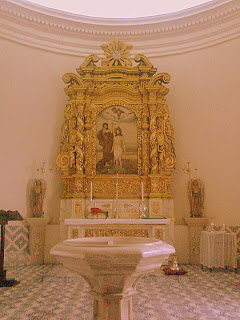 I have recently been informed that a Traditional Latin Low Mass will be celebrated (for the 3rd Anniversary of the Summorum Pontificum) at the Immaculate Conception Cathedral in Pasig City (Philippines) on July 7, 2010 (4pm) at The Baptism of Our Lord Chapel. The celebrant will be Rev. Fr. Mark Sese, parochial vicar and vice chancellor of the Diocese of Pasig. Everyone is cordially invited! (Photo credit: Mark Bunag)
Posted by Veritatem facientes in caritate at 10:41 PM No comments: 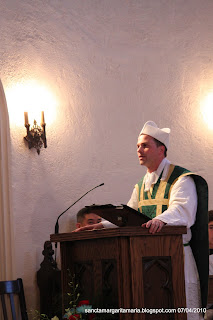 In the absence of Canon Jean Marie Moreau (he is currently travelling in Europe -- please pray for him and his family, and for his safe return to Oakland on July 24), some priests from St. Michael's Abbey of the Norbertine Fathers (based in Orange County, CA) will be celebrating the weekly Sunday High Mass at St. Margaret Mary's. Yesterday, we welcomed Fr. Victor Szczurek (picture above). His sermon can be viewed at the Oakland Apostolate website (along with the rest of Canon Moreau's recent sermons).
Posted by Veritatem facientes in caritate at 10:13 PM No comments:

Heart of St. John Vianney to visit the Diocese of Oakland 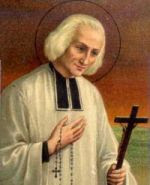 From the Catholic Voice:
The heart of St. John Vianney, among the most renowned relics of the Catholic Church, will visit the Diocese of Oakland, July 16 – 18, as part of a global tour during the Year for Priests which was proclaimed last summer by Pope Benedict XVI to mark the 150th anniversary of the acclaimed saint known as the patron of parish priests.
Visitation schedule
The relic will arrive from the Diocese of Stockton on July 16 for the first of three stops in the diocese. St. John Vianney Church, 1650 Ygnacio Valley Road in Walnut Creek, will host the relic with Vespers at 7 p.m., a talk on the life of St. John Vianney at 8 p.m., followed by veneration until midnight. At 8:30 a.m. the following morning (July 17) Mass will be celebrated in the presence of the relic.
Then the relic will be transferred to Holy Spirit Church, 37588 Fremont Blvd. in Fremont, where prayers will be offered at noon, confessions at 3:30 p.m., Mass in the presence of the heart at 5 p.m. and a talk about the relic at 6:30 p.m. with veneration until midnight.
The relic’s third stop will be at the Cathedral of Christ the Light, 2121 Harrison St. in Oakland, on July 18. Mass will be celebrated in the presence of the relic at 8 a.m., 10 a.m., noon and 2 p.m. Bishop Emeritus John Cummins will be the principal celebrant at the 10 a.m. liturgy. A talk on the priesthood is scheduled at 7 p.m., followed by veneration until midnight. The relic will depart for France, the homeland of the saint, on July 19.
Posted by Veritatem facientes in caritate at 10:05 PM No comments: 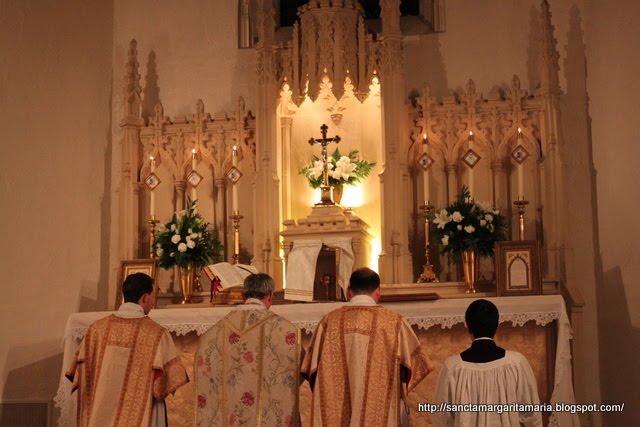 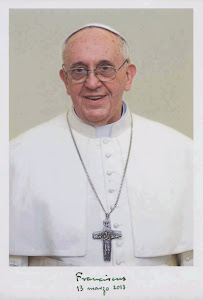 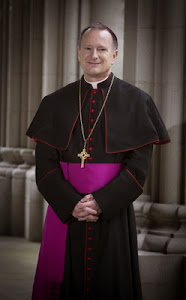